Suicide rates among youth ages 10 to 24 are nearly twice as high in rural communities than in urban areas, according to a recent study by the Ohio State University Wexner Medical Center.

You can read the EdWeek article here. 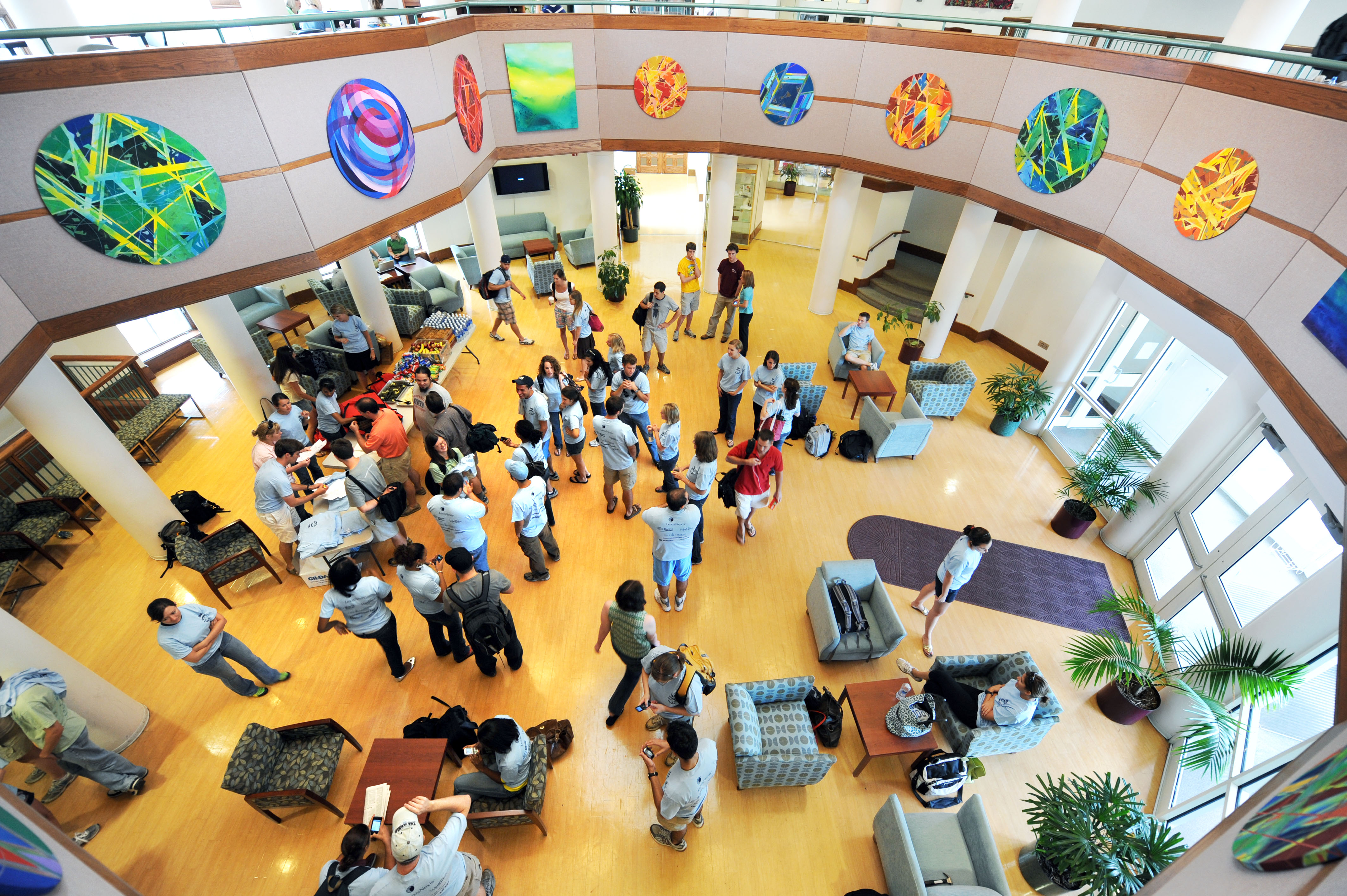 Last week, a working group hired by the University of North Carolina’s (UNC) Governors’ Board published a report recommending the closing of UNC-Chapel Hill’s Center on Poverty, Work and Opportunity. The center is housed by the UNC school of law and is “a non-partisan, interdisciplinary institute designed to study, examine, document, and advocate for proposals, policies and services to mitigate poverty in North Carolina and the nation.” The center operates on an annual budget of $120,000 and receives no funding from the state, relying only on grants secured through 2016. Should the center be shut down, this funding will need to be returned. The proposed closing has drawn criticism and opposition on both a local and national level, with statements released by the UNC School of Law and the American Association of University Professors defending the center and its director, law professor Gene Nichol.

END_OF_DOCUMENT_TOKEN_TO_BE_REPLACED 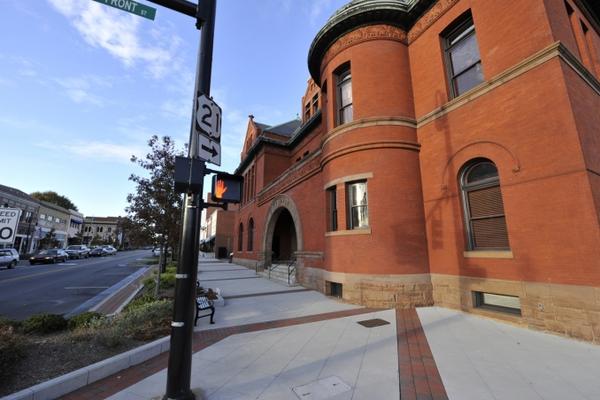 According to Jeff Michael, director of the UNC Charlotte Urban Institute:

The area’s small communities can boost their recoveries if they strengthen their supply, transportation and even educational linkages to Charlotte, Michael said. “Their success is going to be tied to those growing urban areas,” he added. During the region’s textile production era, he noted, the small communities were better connected to Charlotte and each other than they are now. The connection among growers, suppliers and manufacturers formed “incredible linkages within that industry,” Michael said.

Michael goes on to cite Asheville, North Carolina’s success in creating a complementary “cluster of services” as one of the ways industry-minded rural counties can maintain economic stability. 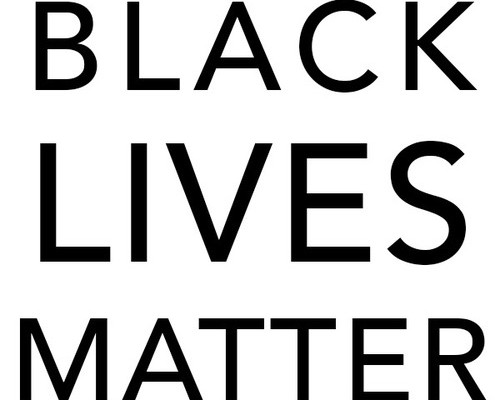 Spurred to action by recent events in Ferguson, MO and New York, NY, as well as the “Black Lives Matter” movement, community leaders from Hertford and Bertie Counties gathered at the Hertford County Public Schools Central office in Winton, NC to discuss how to prevent a similar tragedy from happening in their community. Community leaders agreed that increasing positive interactions between the community and local law enforcement will be key to preventing potential tragedy.